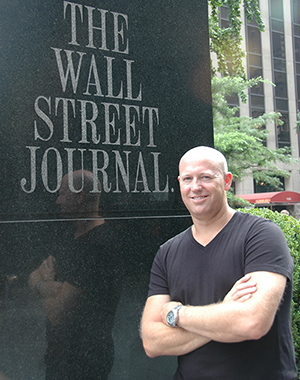 Bill Bradley is an award-winning writer and media relations specialist with decades of public relations experience. During the course of his career, he has worked in all facets of public relations – from grassroots coalition building and legislative advocacy to marketing and political campaigns. Bill’s specialty is in the area of media relations, where he has used his skills to ensure prominent media placement for a wide range of clients and has played a key role on several successful initiatives.

Prior to opening Me Communications, he served as Media Relations Manager for a Sacramento area PR firm and as Director of Communications for the California Pharmacists Association, the largest state association representing pharmacists in the nation.

In today’s ever changing world of media relations, Bill has continued to maintain relationships with reporters throughout California and nationally while exploring new ways to incorporate social media tools into campaigns to ensure clients receive wide spread coverage.